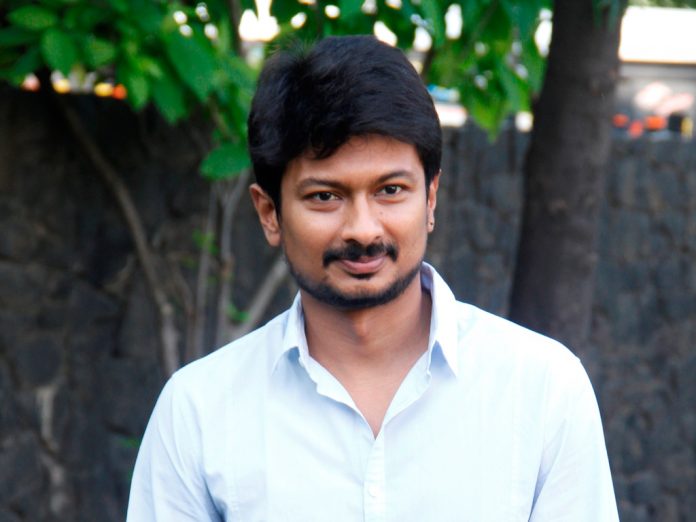 For the first ever time, Mysskin’s film goes for a title that directly goes for an abrupt significance to the theme. Of course, his previous outing ‘Thupparivalan’ had such implications over being relevant to the story of a detective. Well, this time, he has it all labeled straight and precise to the core, where the movie has been titled as ‘Psycho’. The film features Udhayanidhi Stalin and Aditi Rao Hydari in lead roles. The film is said to be a psychological thriller, which will have musical score by Maestro Ilayaraja. In addition, P.C. Sriram is handling cinematography for this movie.

It is noteworthy that Udhayanidhi Stalin always looks up juggling between commercial and offbeat movies at regular intervals. While some of his previous ventures have been commercial genres, this one will be intensely exceptional.

On his part , Mysskin had wore the greasepaint after Savarakathi in Suttu Pidikka Utharavu, which has got the shooting completed now. Udhayanidhi Stalin has wrapped up with Seenu Ramasamy’s Kanne Kalaimaane, which is gearing up for release in October. He has also lined up a film directed by KS Adhiyaman, which was supposed to feature Trisha in female lead role.