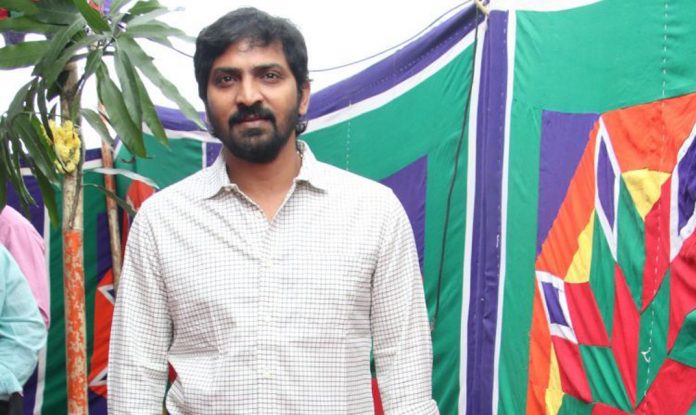 Vaibhav to get Trisha or Anushka in Katteri?

Actor Vaibhav has been slowly scaling his grade to a good graph with decent hits. His previous outing ‘Meyaadha Maan’ has gained him a decorous reputation for his performance. Now the actor is playing lead role in the film ‘Katteri’, which is a horror-thriller. Deekay of Yaamirukka Bayamaen and Kavalai Vendam fame is directing this film. K.E. Gnanavel Raja of Studio Green Films is producing this movie, which is expected to be completed in a short span of time. Initially, Aadhi Saikumar and Oviya were cast to play the lead roles, but lately in time were removed from the project. Then with the huge reception for his performance in Meyaadha Maan, Vaibhav was signed to play the lead role. Aftermath, Hansika Motwani was reportedly signed to play the female lead character, but eventually things didn’t happen favourable. Now it is learnt through sources that K.E. Gnanavel Raja is keen on getting the big names like Trisha or Anushka Shetty onboard.

Moreover, it is reported to be a film with multiple heroines and we can expect official announcement regarding them sooner.