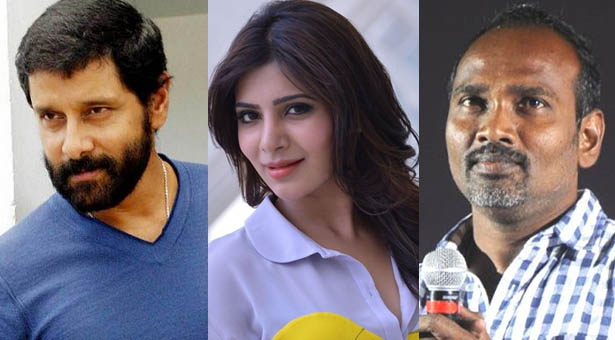 After completing Shankar’s Ai, Vikram has now joined the sets of his next which is being directed by Vijay Milton of Goli Soda fame. Usually the title of big star’s film will be kept confidential and will be revealed at the last moment. But the title of Vikram – Vijay Milton film is said to be titled as “Paththu Endrathukulla”. Still there is no official confirmation on this title, we will have to wait for it.

Samantha will be playing the lead pair role in this film and along with the lead pair RJ Balaji will also joining the cast. Music for this film is composed by D.Imman. This film is jointly produced by AR.Murugadoss and Fox Star Studios.