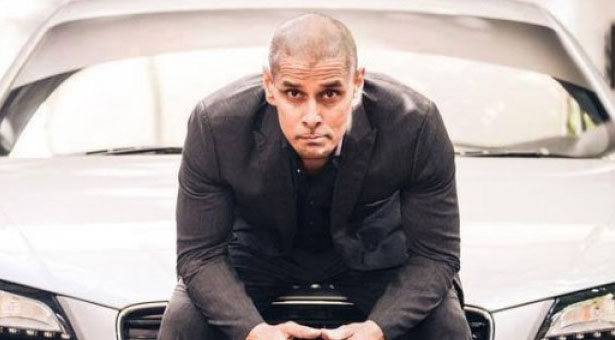 One of the highly expected film of this year is Vikram starrer Ai, directd by Shankar. Vikram who is well known for his dedication towards his roles is not less in this film also. The actor will be seen in a beast look which is said to much similar to “The Wolfman”. Vikram will be seen in this getup for a whole song. We hear that the first-look teaser of this film will feature few clips of Vikram in the beast role.

Ai has Vikram, Amy Jackson in the lead roles, music is composed by AR Rahman, cinematography by PC Sreeram and produced by Aascar Films. The master copy has been handed over to the label and likely to be released in near future.