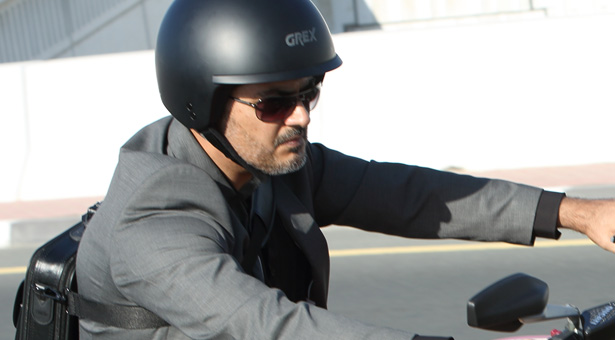 Ajith’s Arrambam is creating huge buzz among the social networking site from the day the title was revealed. And now the expectation for the film has been sky high after the movie stills are being revealed.

Director Vishnuvardhan is very glad with the overwhelming response for the title. He mentioned that the delay was unintentional but we are glad that in a way that delay also increased much hype around the movie. Talking about the film Vishnuvardhan says, Ajith plays the central chatacter with an characterization of a valiant warrior.

Arya and Nayanthara will be playing an important character that comes around Ajith. Ajith will be seen his popular Salt and Pepper look of Mankatha and I requested the Ajith with the same look for Arrambam too. I hinestly believe nobody can match him in this style, says Vishnuvardhan.

Arrambam is an action drama, pacy and a racy script. This will be much faster than Billa. This will be an absolute entertainer not only to Ajith sir’s fans but also to classes and masses alike, says Vishnuvardhan.