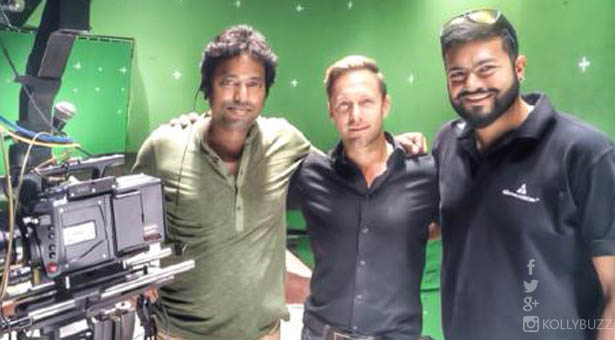 Rajinikanth’s Lingaa is getting bigger by the new additions to its cast & crew. The latest is Lee Whittaker who worked as the stunt co-ordinator for Kamal Haasan’s Vishwaroopam and Ajith’s Arrambam. Lingaa will be the first film in India to use the Phantom Flex 4k high speed camera and this was officially confirmed by Steriovision India.

Lingaa has Rajinikanth Anushka Shetty and Sonakshi Sinha in the lead roles and has music scored by AR.Rahman, Cinematography is taken care by Rathnavelu. This project is directed by K.S.Ravikumar and produced by Rockline Entertainments.