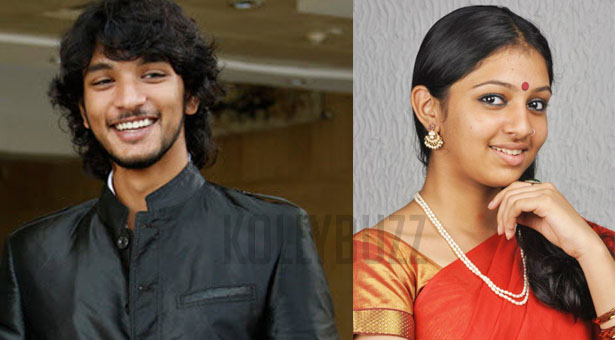 Cinematographer Saravanan who turned as a director with STR’s ‘Silambattam’ is making a comeback with ‘Sippaai’. Sippaai has Gautham Karthik playing in the lead while Laskshmi Menon has been signed to play the female pair. Gautham Karthik who debuted in Mani Ratnam’s ‘Kadal’ has not made a great start in Kollywood with the movie failing at Box office.

Sippaai will be produced by GV Srinath Raju under the banner of SS Creations. Yuvan Shankar Raja who scored the music for Silambattam will once again pair up with Saravanan. The first look & title of Sippaai is expected soon!

Gautham Karthik will also be seen under the direction of R Aishwarya Dhanush in ‘Vai Raja Vai’, a busy man in the town!