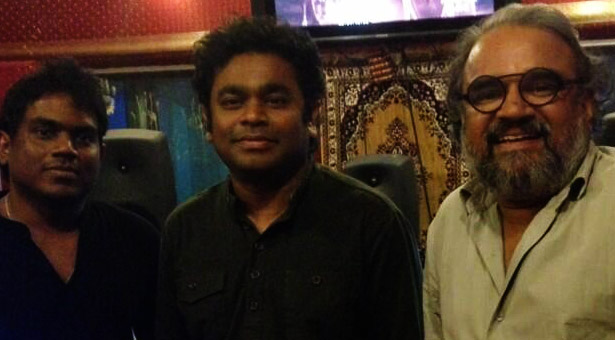 Maryan is one of the most expected film of 2013 which stars Dhanush and Parvathi Menon in the lead and directed by Bharatbala. Now the expectation has doubled due to the recent news from the makers. Its, Yuvan Shankar Raja has crooned a song in this movie for a song yesterday, which is penned by Dhanush and composed by A.R.Rahman. The teasers already received huge response among the public and the latest song teaser “Nenje Ezhu” sung by A.R.Rahman created a buzz among the kollywood indsutry.