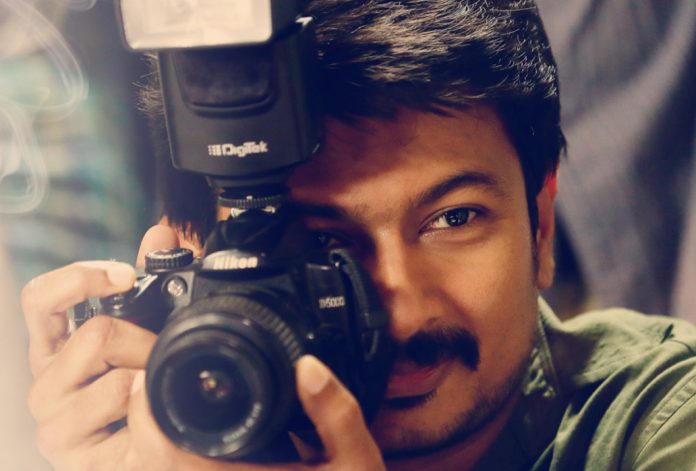 A simple man’s peaceful life gets devastated with a shameful incident that turns him to become a herculean. A one line story that might seemingly give an impression of stereotypical paradigm for often we’ve come across such tales. But the specialty about Maheshinte Prathikaram was the beautiful narration that was appreciated despites the slowness through the dramatic elements. Translating a film with some adaptations to Tamil region could definitely turn out to be a speculative challenge for a filmmaker. But Priyadarshan tries playing it smartly by setting the backdrops near Thenkasi, which is mapped between the boundaries of Tamil Nadu and Kerala. A similar scenario persisted with Kamal Haasan’s Papanasam, where he tried sticking ritually to the backdrops of original version to slightest degree.

Actually there are times when certain genres are tailor made for particular regions. But when it comes to a different terrain irrespective of best content, the ‘Lost in Translation’ could slightly turned out to be a diminishing factor. Well, if you’re watching Nimir along with a bunch of multiplex audiences, who love ‘Pure Cinema’. They don’t care about the plot or its premise, but some sort of ethnicities towards nativity, you’ll love ‘Nimir’ to a good extent. But the problem with Nimir is the title itself. It involves so much of bravery and emotions imbibed, but in contrast it doesn’t get conveyed through the film in few places.

When it comes to performance, Udhayanidhi Stalin has understood the need of characterization and has breathed through it efficiently. Especially, to keep a touchstone of power house performance by Fahadh Faasil, he keeps himself refrained from his shades and delivers a top-notch spell. The emotions are very well conveyed through him and in fact, this can be regarded as his best performance till the date. Parvathi Nair doesn’t get much to appear except for few scenes and so happens to be the screen presence of Samuthirakani. Being a well talented actor, he has been wasted with this role. But as in accordance to the roles played by MS Bhaskar, Mahendran and Karunakaran, they have done an incredible job.

The songs are composed by Ajaneesh and Darbuka Siva are appreciable and both have to thank cinematographer Ekambaram for giving magical touch to the visuals. Background score by Ronnie Raphael during certain portions are inspiring. Not to miss the sequence, where the conversation between Mahendran and Udhayanidhi Stalin about capturing life happens. The music adds up more intensity. On the negative side, the slowness might not be the favourite pick of commercial film lovers.

Overall, Nimir could be a cherry pick for multiplex audiences or non-commercial film lovers. But beyond these criteria, the film has sluggish pace, which could have been made up with some importance to dialogues or more emotional drama.