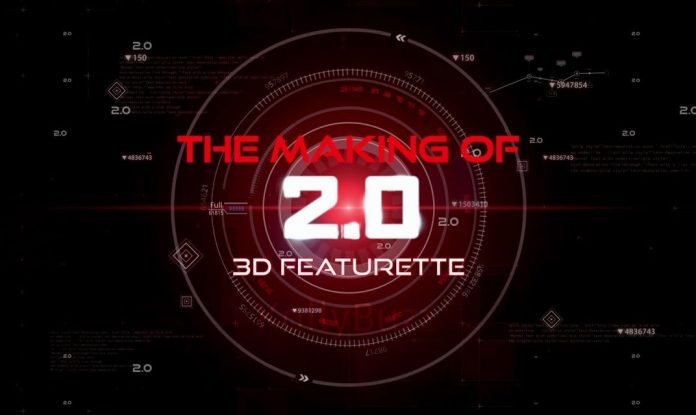 2.0 starring Superstar Rajinikanth, Akshay Kumar, Amy Jackson and many is being directed by Shankar. Music for this mega budget project is composed by AR Rahman and produced by Lyca Productions.