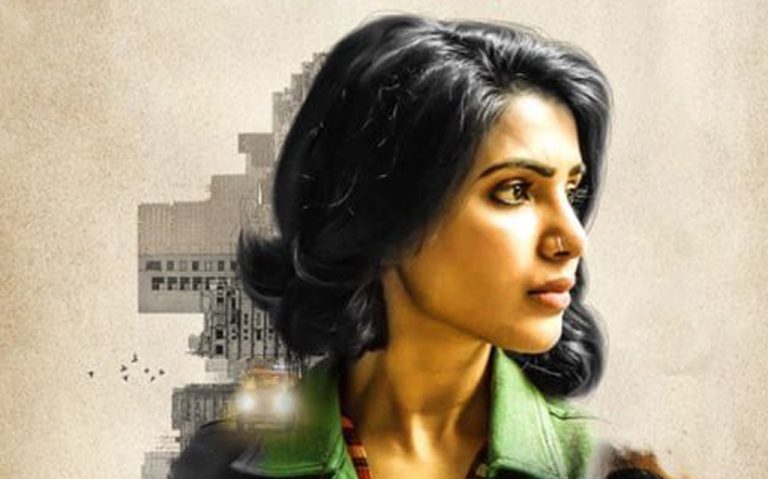 An impeccable theory of thriller is that it own specific formulations, especially, the way it must keep the audiences intact and hooked throughout its duration. With a precise illustration, U Turn showcases these instances with an intellectual writing. Although, there isn’t a big deal of different from its original version in Kannada (except for fresh insertions in the second hour), the film keeps us engaged without fail. There Is yet another flashy thing about U Turn – When a script is packaged with strong characters, it lessens half the burden of actors. Even with their mediocre spell, it could be look so much perfect. Of course, everyone has done a neat job with their acting and their characters have been neatly etched as well.

There is no place, where Pawan Kumar tries to take a relaxation and yes, even the audiences too. Not less than 10 minutes, the film starts, we are kept guessing what’s happening next. The twist that comes in an unheralded manner, where Samantha seems to be linked with all the mysterious suicides gets a smile and thrill at the same time. Moreover, the second hour of such thrillers will have a long flashback to reveal the mystery, but U Turn doesn’t have such prolonged segments. It keeps it straight to the point and crisply conveyed. The last 20 minutes of the film happens to be the greatest cherry pick, where the ultimate twist by climax is something completely unexpected.

Samantha has been unremittingly scoring brownie points with her films post-marriage and this one is yet another illustration to it. On the other hand, it’s Aadhi who keeps ruling the show with his intense performance. Others in the star-cast have given their best of their abilities in keeping their characterizations more alive. This includes Naren, Aadukalam Narain and Bhumika Chawla.

On the technical front, it’s a colossal work by the entire team. Be it the sound department, which offers a complete perfection even with its minutest factors or the top-notch cinematography, they are done excellently.

As on whole, U Turn doesn’t disappoint you anywhere and it stands out to be a decent film from beginning till end.