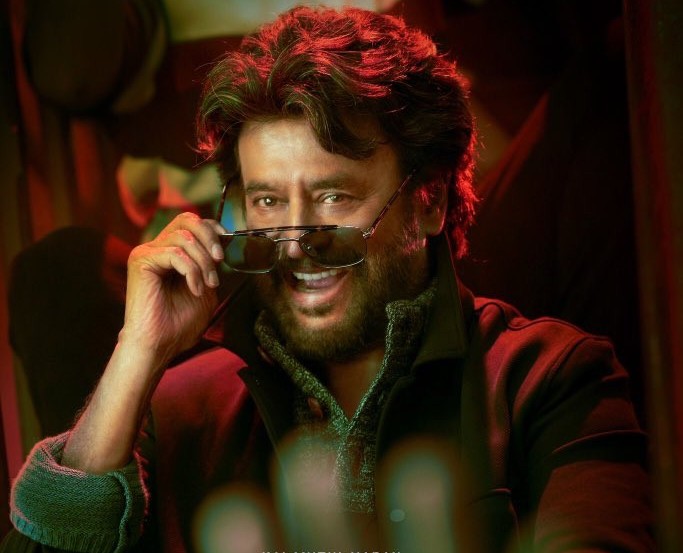 It’s been a year tailored for Rajinikanth for back to back releases. As the year comes to end, we have the album of ‘Petta’ composed by Anirudh. The film is directed by Karthik Subbaraj and is produced by Sun Pictures with Trisha, Vijay Sethupathi, Nawazuddin Siddiqui and Simran playing important roles. Kolly Buzz brings you the exclusive Petta Music Review.

A huge surprise indeed! This is something unheralded as we get to hear a perfect Thara Local number from Rajinikanth’s film after a long time. It’s so much evident that Karthik Subbaraj hasn’t compromised on bringing back the retro intro songs of Rajinikanth, especially during 80s. The interludes are the replica of what we heard in the backdrops of Petta Motion Poster. The song starts with a prelude of crowds and beats followed by Rajinikanth’s voiceover “Paakkathaana Poringa Indha Kaaliyoda Attatha”. SPB croons few portions in the song, but major portions are dominated by Anirudh. The heavy pumping beats on percussions are one of the greatest highlights alongside the signature theme in Brass and Trumpet.