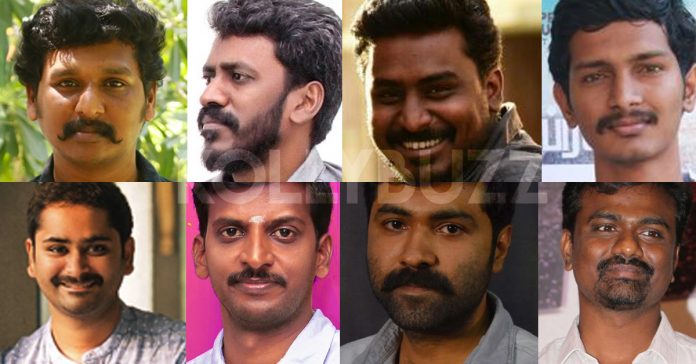 13 Debut directors of Tamil Cinema and their next

Over the past couple of years, around 13 filmmakers have emerged as decent winners with their directorial debuts. Here is an exclusive look into their upcoming projects. Among them few are already confirmed and others are at pipeline.

The next is also a small budget film. It is a romance thriller cadre. It will definitely be a ‘next-level’ film. The technical team will be same that worked in Adhey Kangal