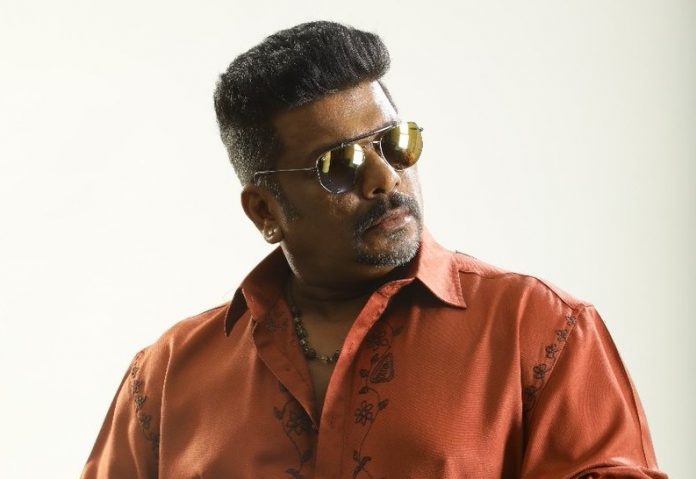 While Vishal’s Ayogya has been getting positive reviews and even the box office collections are decently groovy, here’s something surprising from Parthiepan’s end. The actor wrote on his micro-blogging page saying that Temper (Original version of ‘Ayogya’ in Telugu featuring Jr. NTR and Kajal Aggarwal in lead roles, directed by Puri Jagannath) itself is a remake of his 1993 super hit movie Ulle Veliye. “How dauntless the entire team of ‘Ayogya’ should have been to cast me in the remake of this film?” said Parthiepan. After few hours, he came up with another tweet citing, “We all used to make fun on this while shooting for Ayogya. The basic similarity between both these films is about the consequences following the decision of a corrupt cop to become a good man.”

Well, this has created a good scenario of promotion for Vishal’s Ayogya. Not to miss the fact that within few minutes of such tweets, Parthiepan came up with another surprise that the teaser of his upcoming film Oththa Seruppu 7 will be released by Vignesh Shivn now.