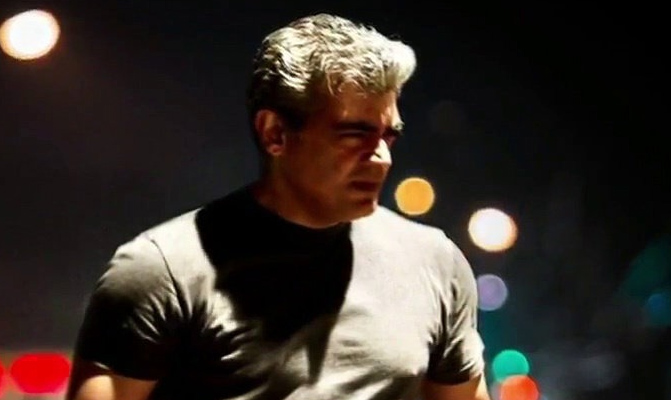 The predictions about Ajith Kumar’s Vivegam in box office have come true now. The recent release happening on last Thursday opened with grandeur. Siva’s directorial featured Kajal Aggarwal, Vivek Oberoi and Akshara Haasan in important roles. Although, the film had mixed reviews, it made a big leap in box office. Now it is declared that Vivegam joins 100Cr club now.

Girish Johar, one of the leading trade analysts in country has revealed the news. His tweet reads, “Vivegam Worldwide wknd gross is aprx 105crs …hits a CENTURY!!” (Sic).

Vivegam is shot at a big budget across different parts of the European countries. The movie had got tickets sold out easily for 4 days, even before release. Reports mention, the film has grossed 55Cr in Tamil Nadu alone.

Anirudh has composed music for this film. Vetri’s cinematography is highly praised as one of the biggest traits in this movie.