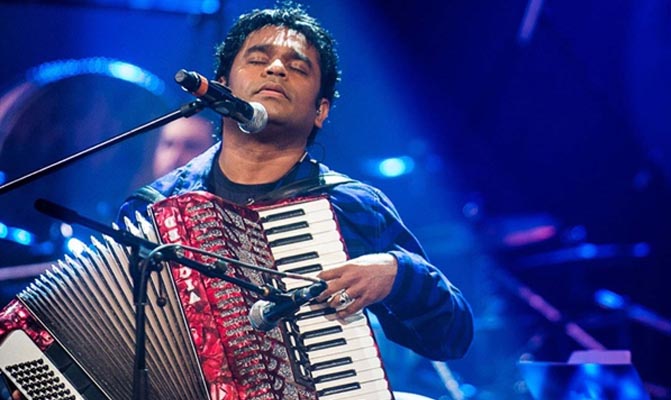 AR Rahman’s next with Oscar winner from July 28

Wowing up incredibly celestial scores, Oscar winner AR Rahman has enthralling the zillions with his mesmerizing albums. While his line up run into monstrous figures that includes the recent Hollywood flick ‘The Viceroy’ followed by Majid Majidi’s ‘Beyond The Clouds’, ‘Mersal’, ‘2.0’, Sangamitra’. He is on talks with Gautham Menon and few more leading directors to sign up new projects.

During this interim, he would offer a ravishing experience for his fans from this Friday (July 28) with his Documentary film ‘Daughters of Destiny’, which revolves around Shanthi Bhavan, set in Bengaluru that adorns the lives of underprivileged children with good education.

The Documentary film is helmed by Academy award winning filmmaker Vanessa Roth and AR Rahman has unveiled the poster now.