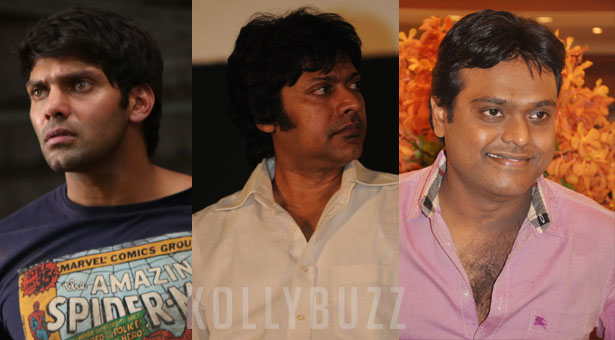 Arya & Nayanthara who is currently busy with Raja Rani will be joining for the 3rd time in a new project. This project will be directed by Maghizh Thirumeni who previously directed Thadaiyara Thaakka, earlier Maghizh Thirumeni was about to direct Arya and Samantha but due to some issues it was dropped.