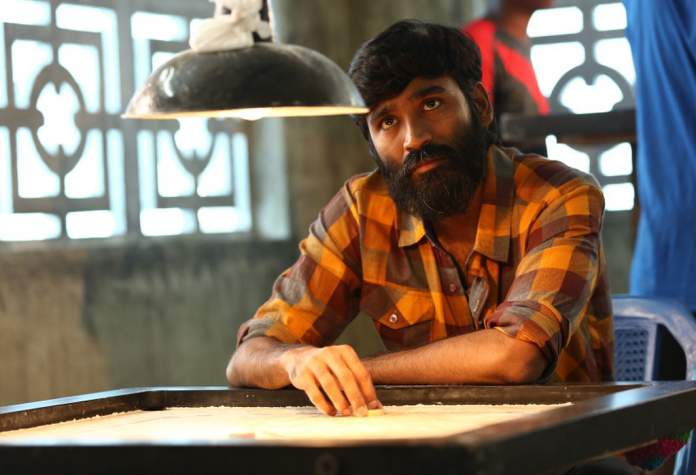 Dhanush starrer Vada Chennai certified ‘A’ for its raw-gritty version

No compromises indeed! Yes, the most expected film of this season – Vada Chennai has been certified A for its violence and some inappropriate contents for universal audiences. The film that brings back together the National award winning duo combo – Vetrimaaran and Dhanush has set the right momentum of upbeat vibes from the time, announcement of Vada Chennai went on airs. Now with the film scheduled for release on October 17 for the festive occasion of Dussera, the CBFC members have passed ‘A’ Certificate. As a matter of fact, the makers have made no compromises and are extremely happy to present the raw, gritty, uncut intensity of this crime-noir, which is said to be a trilogy. The first installment reportedly focalizes upon the coming of age tale of a gangster across the backdrops of North Chennai.

So, it is obvious that we are going to experience a new paradigm in Tamil cinema through Vada Chennai, which is so evident with the censor certification.