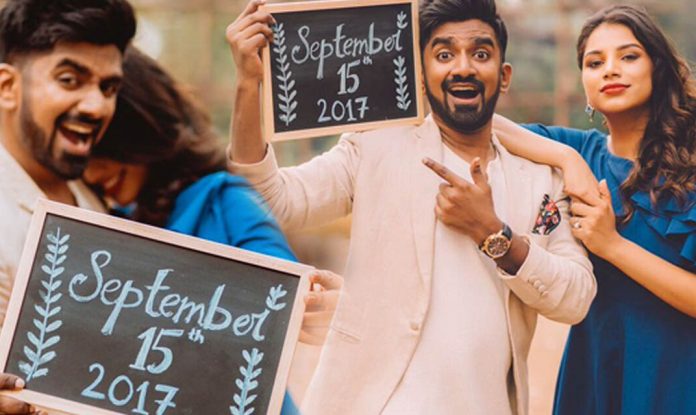 Music director Dharan is all set to unite with his soul mate now. The official news has arrived regarding the marriage of music director Dharan. He will be entertaining wedlock with Dheekshita on September 15. Dheekshitha happens to be an actress, who shot to fame with Thirumanam Enum Nikkah. She played the close friend of Nazriya Nazim in this film and later appeared in movies like Aagam and Nagarvalam. The reception will take place in grandeur on September 16.

Dharan made his debut as music director through the film ‘Parijatham’. Following this, he continued to give some commendable music in movies like Sivi, Siddu +2, Poda Podi and few more.

We at Kolly Buzz convey our advance wishes to Dharan and Dheekshitha for a happy married life.