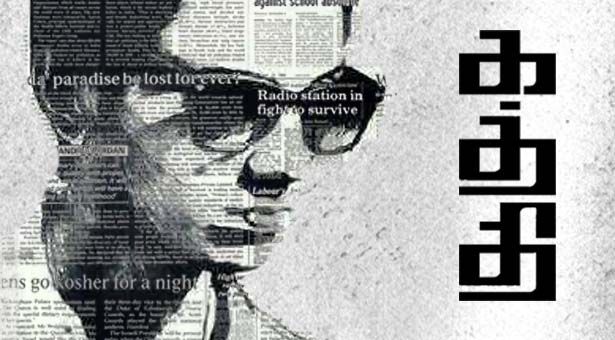 Kaththi, one of the most expected film of the year is nearing completion. The makers has updated us with an exclusive update on the audio rights. Eros Music south has bagged the audio rights of the film for a huge price which is the highest for an audio in last 2 years. Recently Soundarya Ashwin took incharge as the head of Eros South and Kaththi will be their first film. The exact price of the Kaththi audio shall be revealed in a couple of days.

The audio will be launched on September 18th with the complete cast & crew of the film. Kaththi has Vijay, Samantha in the lead, directed by A.R.Murugadoss and music by Anirudh. This project is produced by Lyca Movies. Stay tuned to KollyBuzz for further exclusive updates regarding Kaththi.