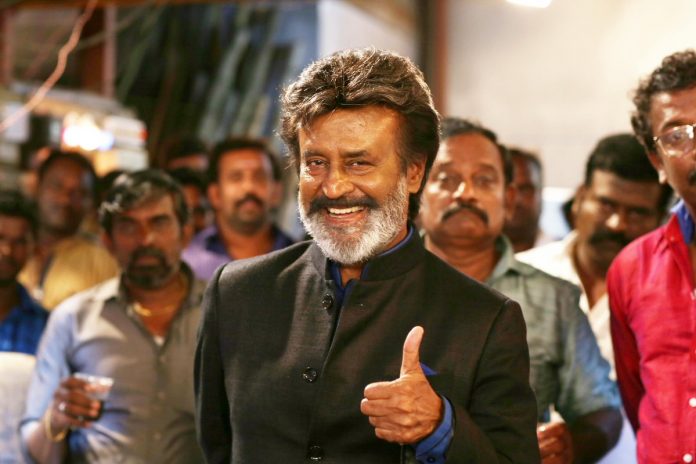 Kaala faced lots of opposition from Kannadigas and activists in Karnataka after Rajinikanth’s recent statement on Cauvery issues favouring Tamils.

Considering this, Sa Ra Govindu, president of Karnataka Film Chamber of Commerce had initially announced that Kala will not release in Karnataka and the makers extending this for a legal action, approached the high court.

With further development to release Kaala there, the locals opposed and involved in activities to stop the release, resulting in cancellation of shows.
Many single screen theatres cancelled shows for the entire day on June 7th, while the multiplexes at Orion Mall, Lido and Mantri screened the film from Day 1.

On friday, Dhanush tweeted “I would like to thank all the Police officials , theatre owners,our distributors in Karnataka and all our well wishers for their support for the release of our film #Kaala #KaalaBlockbuster“. Now, Kaala gets released in Karnataka with 100+ screens in Bengaluru alone and across Karnataka playing in Tamil, Telugu and Hindi languages.

Rajinikanth’s political entry, improper release date during the school reopening time, disappointment for fans after Kabali were stated to be the common reasons for very low pre buzz for Kala. And the film picks up slowly after positive talk about the film while the critics pen to write the flaws.