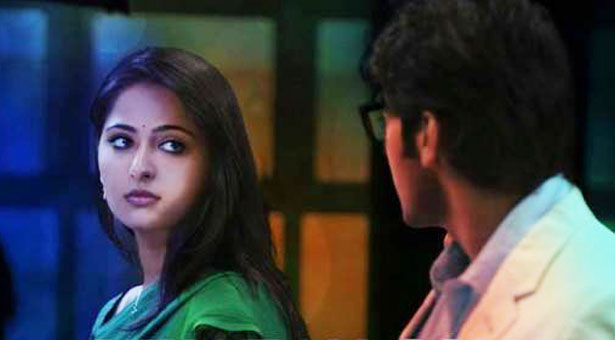 Irandaam Ulagam, one of the most expected films this year is currently in its post-production stage. The audio of this film was said to release on August 3rd earlier but its now been confirmed for August 4th by the makers. As Harris Jayaraj is the music composer for this film, the audio is also most expected among the fans since there is no release after Thuppakki. Looks like a musical treat is waiting for all music lovers.

Irandaam Ulagam stars Arya, Anushka in the lead, Music is composed by Harris Jayaraj whereas the songs are penned by Vairamuthu. The film is directed by Selvaraghavan and produced by PVP.