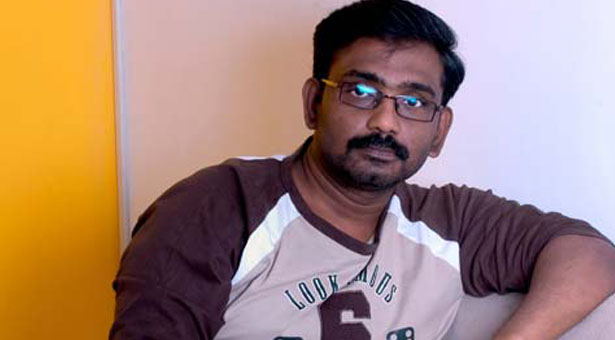 Kaaviya Thalaivan will be director Vasanthabalan’s another period flick. This film is said to be set in the 1930’s backdrop and it is based on the Boys Company, a drama troupe in which MGR, MR.Radha, Sivaji and NS.Krishnan had training and the film also deals about the evolution of the drama and how it lost its popularity.

This film stars Siddharth, Vedhika, Anaika, Nasser and many. The music will be composed by AR Rahman and Nirav Shah will be cranking the camera.