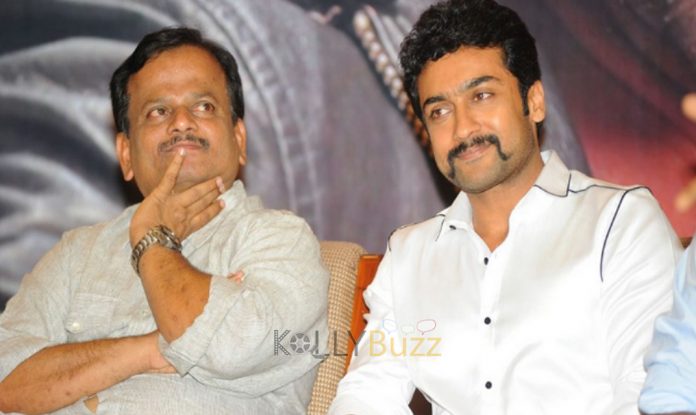 Thaana Serndha Koottam proved to be a decent run for Suriya, who has now started shooting for Selvaraghavan’s Suriya36. The first schedule of this film was recently completed and the next one would be commencing shortly. It is worth mentioning that the team reportedly plans to shoot 15 days every month. Henceforth, the shooting would be wrapped up by end of July and as affirmed by producer SR Prabhu of Dream Warrior Pictures will be a Diwali release. Before few days, there was an official affirmation that the actor and KV Anand will be teaming up together for a film Suriya 37.

Recently, it was learnt through the sources that Lyca Productions will be bankrolling this movie. While the shooting of this film is expected to go on floor from August 2018, it is said that Lyca plans to release the movie for Pongal 2019.