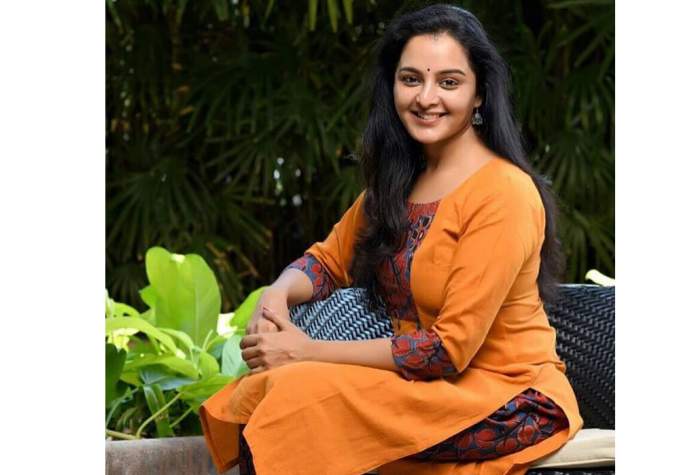 The National award winning Actor Dhanush-Filmmaker Vetrimaaran duo had collaborated for the film ‘Vada Chennai’ that was released last year. It was bounded to good response and is expected to win awards as well. Just as the preparations are happening on full swing for the second part of Vada Chennai, both of them decided to get away from the world of Vada Chennai for a while. Apparently, they are now teaming up for the movie ‘Asuran’, which will be yet another offbeat movie with some commercial ingredients. The film is produced by Kalaipuli S Dhanu that will be made a huge scale. The film has a highlighting specialty, where the prolonging cold vibes between GV Prakash and Dhanush are broken. Yes, GV Prakash will be composing music for this film after a long hiatus for Dhanush. Their last outing together was ‘Mayakkam Enna’, which is still regarded as one of the best albums in their career. Interestingly, flash news is now popping up that Malayalam industry’s most celebrated Manju Warrier will be playing the female lead role in this movie. The shooting of Asuran will go on floors by January 26 and is scheduled for August release.