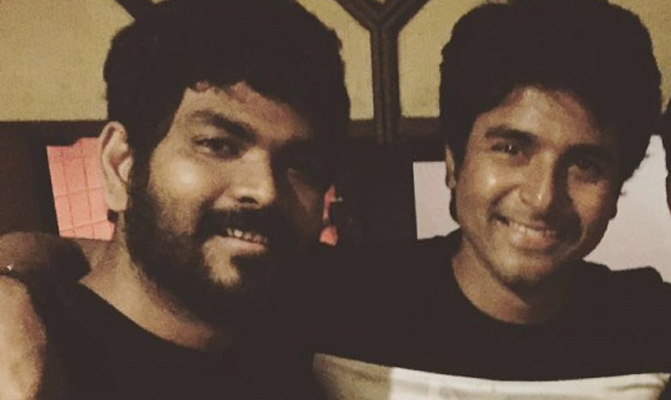 A completely unexpected surprisal that has taken everyone by storming astonishment! A major announcement arrives from Sun Network. This is all about the official word on Sivakarthikeyan-Vignesh Shivn film. Yes, Sun has now acquired the broadcasting rights of this film for a fancy price.

It is worth mentioning that there are some buzzes that Nayantara could be the female lead role. On the other end, some calls on airs claim that Vijay Sethupathi was reportedly the first choice, but later couldn’t make it for the project. It was also mentioned that the project was tentatively titled ‘Kaathu Vaakula Rendu Kaadhal’. Apart from Nayantara, one more heroine was told to be a part of this film. But now with the news involving Sivakarthikeyan-Vignesh Shivn occurring, it looks like it could be the same script.

Looks like Anirudh will compose music for this film and just as it happens all the times, Vignesh Shivn himself might pen the lyrics and 24am studio might produce.