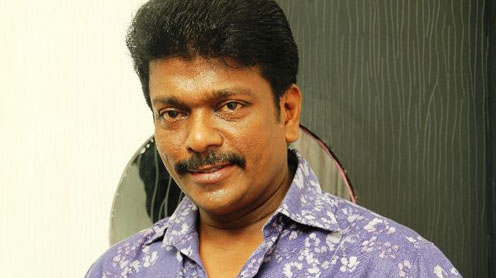 The actor-director, Parthiban who was earlier working on a sequel to his Azhagi, is all set to begin work on Meendum Pudhiya Paadhai soon! A source reveals, “Pudhiya Paadhai was one of the path-breaking films in Tamil cinema, and it also won two National Awards and two state awards.

Now, Parthepan, who wrote and directed the film, is starting work on a sequel to it.” Parthiban confirms, “Yes, I’ve started work on Meendum Pudhiya Paadhai, and I will be acting and directing the film. Age is not a determinant to play the protagonist — the hero can be a 20-year-old or a 40-year-old. It’s the message that matters here.” Meanwhile, we hear the actor is also restarting work on his musical, Yelelo, a project that he started a couple of years ago with music composer A R Rahman.