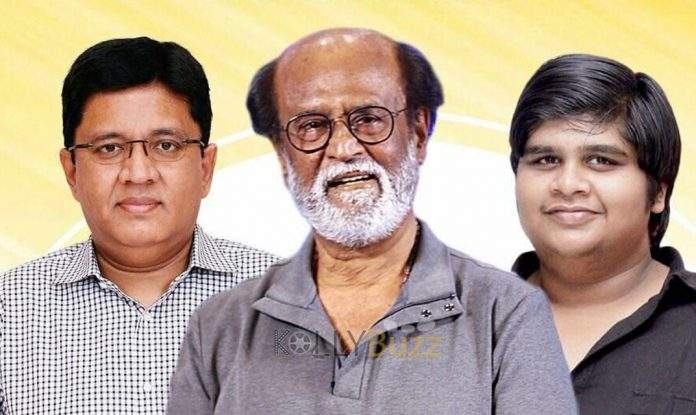 Rajinikanth’s Petta wraps up shoot 16 days prior to schedule

It’s an unbelievable surprise for the entire Tinsel Town now. Certainly, there are few movies that manage to wrap up the shooting before or on the date of deadline. But, to wrap up a shoot couple of weeks in prior time is something literally astonishing. Yes, Rajinikanth’s Petta wraps up shoot 16 days prior to schedule. The shooting commenced exactly by the time of ‘Kaala’ release, where it was held across different parts of India. The first schedule commenced in Kulu Manali followed by Chennai, Lucknow and now in Varanasi.

Anirudh is composing music for this film, which has left everyone awestricken with the first look motion poster.

Now it looks affirmed that Petta will be hitting screens for the festive occasion of Pongal… Apparently, the dubbing works of the film will be commencing immediately and the post-production works are happening on full swing now simultaneously.