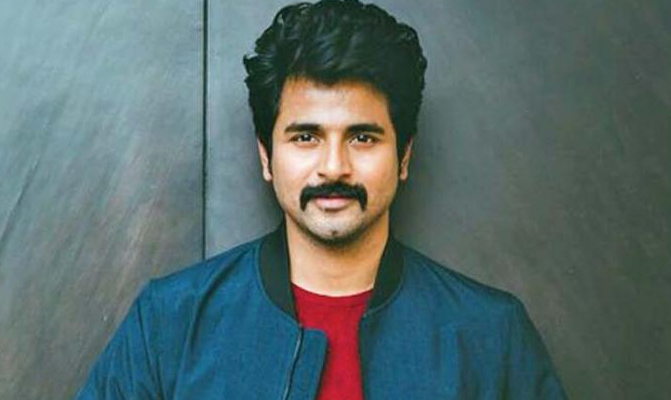 Sivakarthikeyan’s fantasy thriller from middle of 2018

Sivakarthikeyan is keeping his stores busy with lots of films on the spree. The actor has completed shooting for Velaikkaran, directed by Mohan Raja. He has already commenced the shoot of his next film, produced by RD Raja of 24AM Studios. This is the third time both Sivakarthikeyan and Raja are collaborating after Remo and Velaikkaran. Recently, there were some reports that many big names like Irudhi Suttru fame Sudha Kongara and few others have approached Sivakarthikeyan.

Inside sources reveal that Siva had earlier discussions with Indru Netru Naalai fame Ravikumar for a new film. This was supposed to happen by this year, but due to other commitments couldn’t make it. Touted to be a fantasy thriller, the film actually demanded nearly a year time for the script work. If everything goes well, the shooting of this untitled film will start rolling by middle of 2018. There were also some claims that Hansika Motwani has been approached for the female lead role. But nothing has been officially confirmed till the date.