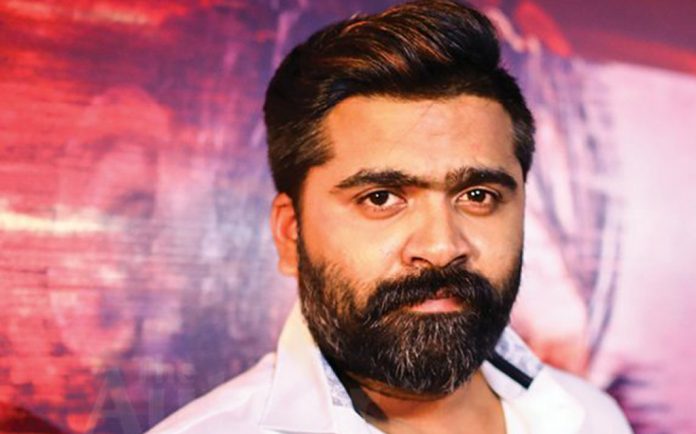 STR starts shooting for Sundar C’s next in Georgia

No doubt! STR is on the fastest mode of signing up back to back films, which has sent everyone into an awestricken impact. The actor’s much awaited Chekka Chivantha Vaanam directed by Mani Ratnam is scheduled for worldwide release on September 27 simultaneously in Tamil and Telugu. Absolutely, it happens to be a special project for STR as it brings him together with the most promising team. Much before everyone could settle down with his fever, the actor has offered an enthralling surprise to his fans. He has started shooting for his upcoming film without any prior announcements. The untitled remake of blockbuster Telugu movie ‘Attarintiki Daredi’ will feature STR and Megha Akash in lead roles with Malayalam actress Aishwarya Lakshmi joining the team as well.

While the information involving others in the cast and crew are yet to be made, the film has started rolling in Georgia from today. Apparently, one more surprising fact is that the film will release for the festive occasion of Pongal 2019.

With Lyca Productions bankrolling this film, the shoot is expected to be wrapped up by middle of November. Following this, STR will immediately start shooting for Venkat Prabhu’s Maanadu.