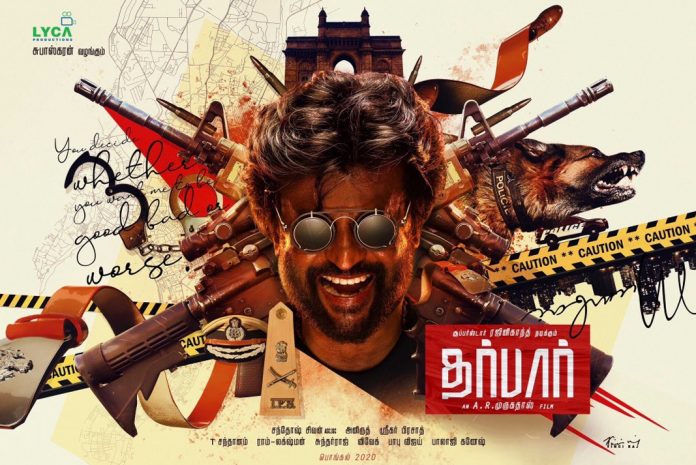 It’s yet another Pongal bonanza for Superstar Rajinikanth fans as the film is arriving for this festival in 2020. The official word is out that Rajinikanth’s new film has been titled as Darbar and will be releasing for Pongal-2020. Produced by Lyca Productions and directed by AR Murugadoss, Darbar has musical score by Anirudh Ravichander and Santhosh Sivan is handling cinematography.

The movie’s shooting will commence from tomorrow in Mumbai following which set works will be erected for in Chennai as well. Nayanthara is playing the female lead role and talks are going on with a popular actor to play the negative character.