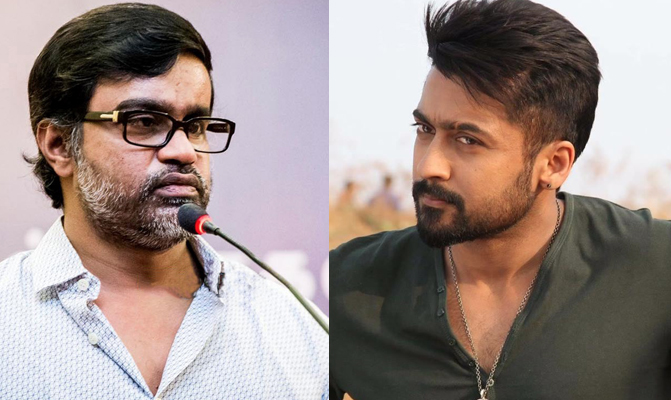 Suriya has been getting too choosy with his projects after some of his erstwhile movies not faring well. The actor has now almost completed shooting for his upcoming film Thaana Serndha Koottam. Vignesh Shivn has directed the film and K.E. Gnanavel Raja has produced under the banner Studio Green Films.  Soon after the completion of this film, Suriya is supposedly to start his untitled next with Selvaraghavan.

Before few days, there was a strong affirmation that Selvaraghavan will complete ‘Mannavan Vandhaanadi’ with Santhanam shortly. With the commencement of post-production works for this film, he would simultaneously shoot Suriya 36, which was tentatively scheduled by end of this month.

But some of the inside reports claim that Selvaraghavan hasn’t completed the final draft script for this film. Suriya is quite careful over getting the process of shoot kick-started only after the completion of final draft. So this has left everyone confused on whether the project will take off as announced earlier by end of this month or would be delayed.