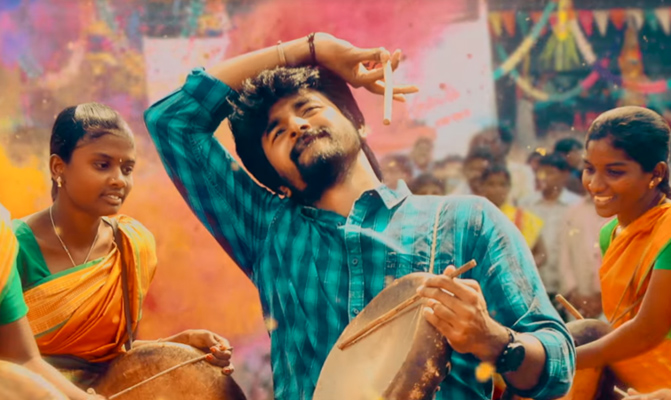 Siva Karthikeyan who is known to attract the young audiences, signed up for the film Velaikkaran last year. The film began its production the month of November. The lady superstar Nayanthara and renowned Malayalam actor Fahadh Faasil is also part of the film. It is being directed by Mohan Raja in the music of Anirudh Ravichander.