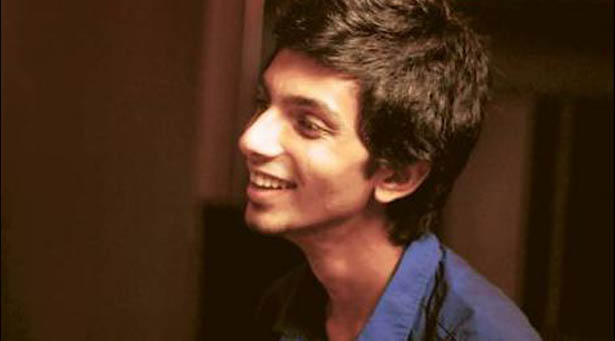 Irandam Ulagam, upcoming most expected film of 2013 is currently in its post-production. Its known that Harris Jayaraj has composed the songs for Irandam Ulagam. Its even known that due to time constraints, Anirudh took incharge to compose the BGM for the film, the latest is that Anirudh has composed three numbers for this film which have also been shot.

The film stars Arya, Anushka in the lead which is been directed by Selvaraghavan and produced by PVP Cinemas. The film is currently scheduled for November 22nd release.