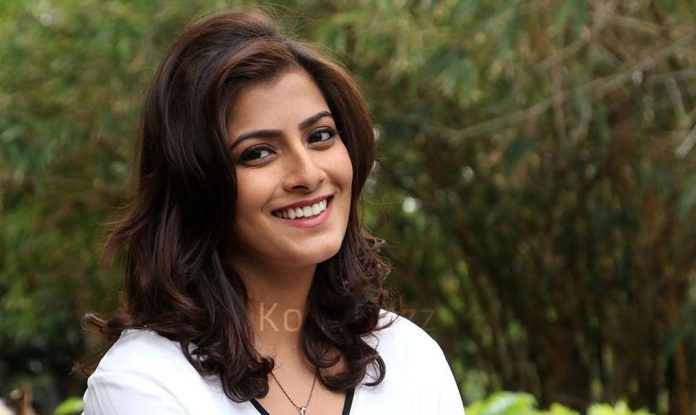 The major developments involving Gautham Karthik’s untitled next has been generating a bigger buzz. The project was announced recently and from that point of time, the announcements are gradually being made. In fact, the affirmation about Gautham Karthik sharing the screen space with his father Navarasa Nayagan Karthik has pumped high on pulse. Sivakarthikeyan will be unveiling the title of this movie on his micro-blogging page. As a matter of fact, the makers had tried hosting a contest of ‘Guess the Title’ for this movie as well. It has distinctly got the best reception and one cannot wait to see the title being revealed.

It was recently announced that Regina Cassandra is playing the female lead role. Now another addition has been included into the project. It is none other than Varalaxmi Sarathkumar, who essays an important role. She is currently shooting for Vishal’s Sandakozhi 2, which features her in a role with negative shades.  Apart from this film, she has the female centric film ‘Shakthi’ already on the roll. Priyadarshini, a former associate of Mysskin is directing this film. The first look of this film showcasing Varalaxmi in a different shade has intensified the expectations.