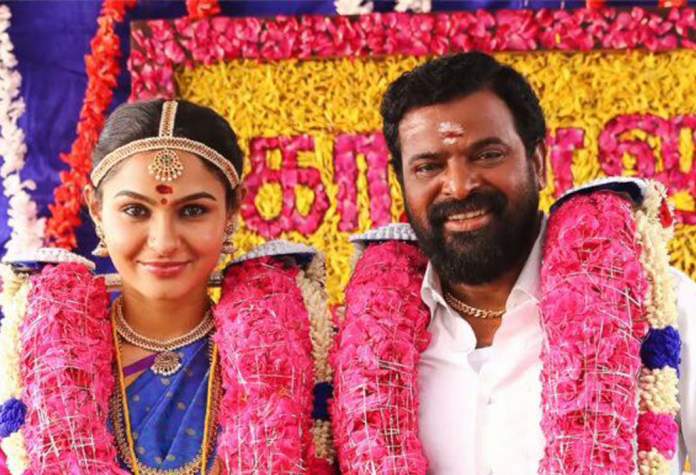 The last week release Vada Chennai featuring Dhanush and Aishwarya Rajesh in lead roles has been garnering positive reviews and decorous box office collections. The movie has fetched the best results across all the centres and is faring well even in its second week run. On the flip side, there have been some resentments from the fishermen community involving the love making scenes of Ameer and Andrea Jeremiah in the boat at mid sea. This had apparently raised the issues among the fishermen community as they have claimed that such things are completely unacceptable as they respect boats as something sacred. In accordance, Vetrimaaran has now deleted the particular scene. In addition, he has included two more new scenes involving Ameer and Andrea Jeremiah.