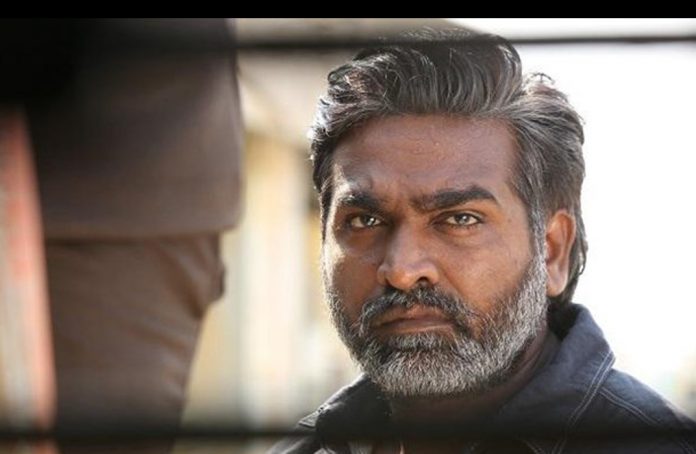 Mani Rathnam made an appealing announcement pertaining to his upcoming film Chekka Chivantha Vaanam recently. The first leg of shooting is happening on full swing across the lanes of East Coast Road with scenes involving STR, Arvind Swami and Arun Vijay being filmed. Now Vijay Sethupathi is expected to join the shoot by this week. As known earlier, Arvind Swami reportedly plays a politician and STR as an engineer. Nevertheless, there hasn’t been any affirmation involving these roles from Madras Talkies. But it is assured the entire project will be wrapped up approximately in 55 days. Chekka Chivantha Vaanam titled as Nawab in Telugu features STR, Arvind Swami, Vijay Sethupathi, Arun Vijay, Jyotika, Aishwarya Rajesh, Aditi Rao Hydari and Prakash Raj in the star-cast. AR Rahman has already completed composing almost all the tracks and will have the recording session happen shortly.

If everything goes well as planned, the worldwide theatrical release of Chekka Chivantha Vaanam can be expected in either June or July 2018.