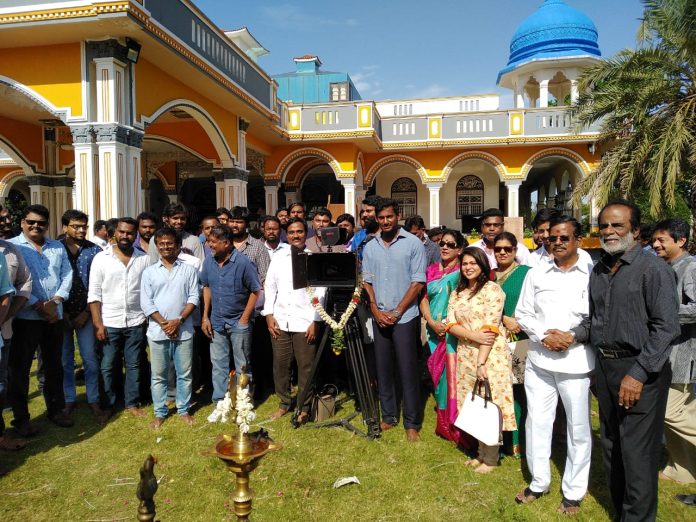 It looks like actor Vishal is on the perfect get-go mode as he doesn’t want to go for long hiatus between his movies. It is confirmed that his upcoming film Ayogya will hit screens for the festive occasion of Pongal 2019. It is noteworthy that he had earlier attempted releasing his movie ‘Aambala’ with Shankar’s I on the same festive occasion as well. As known earlier, the film is a remake of super hit Telugu movie ‘Temper’.

The film is directed by Venkat Mohan and is produced by B Madhu for the banner of Light House Movie Makers., which has Raashi Khanna playing the female lead role. The original version had Junior NTR and Kajal Aggarwal essaying the lead characters.

Henceforth, it is going to be a clash between Vishal’s Ayogya and Ajith Kumar’s Viswasam for the coming festival of Pongal.