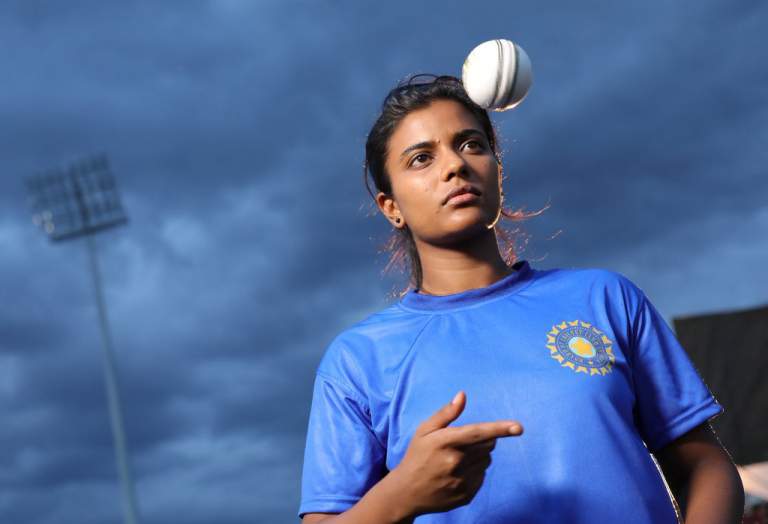 Usually, the motivational movies, especially the sports based movies have a much predictable climax. Say for instance, ‘Lagaan’ had the final ball as a ‘Catch’ only to later see the camera shifting to low angle and declare it a ‘Six’. Of course, this was first of its kind sports based film by the beginning of Y2K, where it was so much exciting to not just see, but to get excited narrating it to our friends, who had no privilege to watch it. As the years passed, the same Aamir Khan had a different touch in ‘Dangal’, where he gets to know the daughter’s victory through National Anthem being played. Let us come across South terrain and we had a pretty commendable narration with Sudha’s Irudhi Suttru as well. The reason why we are bringing up so many instances is that these movies had lots of emotions. It wasn’t just about winning the game and giving a message by protagonist. Of course, some of the movies have been even regarded as the topic and case study for ‘Management’ classes.

So how about ‘Kanaa’, which was publicized as first of its kind ‘Women Sports’ movie out here in Tamil industry? Yes, the emotions carried by Kausalya (Aishwarya Rajesh) and her father (Sathyaraj) are excellently conveyed. A father wants to fulfill her daughter’s dream and doesn’t give up on her at any point of time.

Yes, nothing to blame about the screenwriting and yes, there are few stories that will have the same formula and there cannot be any changes. What else can you expect? For a girl to get into cricket team and lose by end, which might probably win awards, but definitely not score in box office. So let us not delve into such analysis. The basic problem with Kanaa is that director Arunraja Kamaraj seems to have been greedy to cover both ‘Sports’ and ‘Agriculture’. Either it should have been a complete sports film or a different premise to speak about the other topic. Of course, both looks good and we can connect so much, thereby even propelled to give applause. But as we know “Too many cooks will ruin the soup” and same thing applies here. After a certain point of time, we get perplexed upon where to concentrate.

Getting on with performance, there are lots of actors who steal the show. First and foremost, let us bring upon the miniscule characters – Blade Shankar appearing as school PT teacher and the group of boys, who support the girl’s dreams deserve special mention. Sathyaraj gives his best performance throughout the show. Aishwarya Rajesh too has strived to deliver exceptional act. But then, the substantiality of her role remains vague in places. When Sivakarthikeyan comes into picture, we tend to expect a lot, which could have been some kind of mind games to be followed in sports. But then, we don’t get anything special than the inspiration from the trending YouTube video of Dinesh Karthik and Ashwin interacting in Tamil during a game.

Overall, Kanaa tries to project importance on two parallel themes, which eclipses each other eventually. Arunraja Kamaraj could have tried focusing on one theme, which would have made Kanaa a much commendable experience.