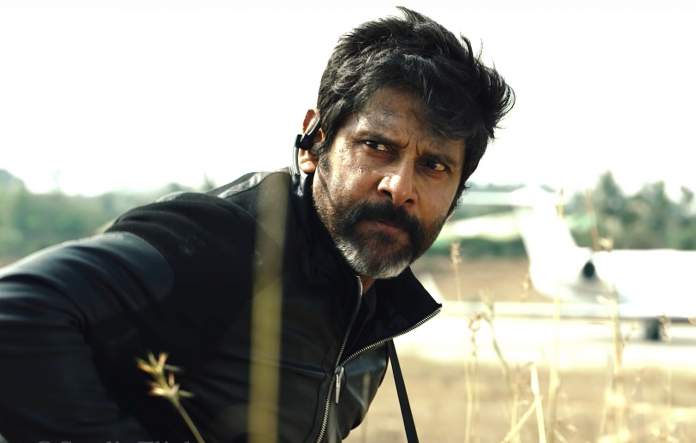 Gautham Vasudev Menon is always on the closest synonym of creativity and freshness. Be it movies from any genres, his Midas-touch is so much incredible that he doesn’t miss to bring in crowds. Say for instance, it’s almost closer to 2 years, the official announcement of Enai Noki Paayum Thota was made and then, it’s still inside cans. But the fascination for the movie, especially the song is literally amazing and it keeps growing gradually. Now here is an interesting fact about his other film ‘Dhruva Natchathiram’. One of the confidential sources mentions that producers of this film haven’t paid complete remuneration to actor Vikram. The actor who had been patient enough to cooperate with the producers had finally lost his coolness… With just 5 more days left for the entire shoot to wrap up the entire project, Vikram is so firm that he would be shooting only if the pending remuneration is settled. This is the reason; he had immediately leaped into his other project ‘Kadaram Kondan’ produced by Kamal Haasan. Well, this doesn’t make the film go below the graph anywhere as the sources cite that the film has come out tremendously and will outperform GVM’s yesteryear thrillers like Kaakha Kaakha and Vettaiyaadu Vilaiyaadu.  When approached the ‘Dhruva Natchathiram’ team to clarify this issue, they aren’t available to revert on this.