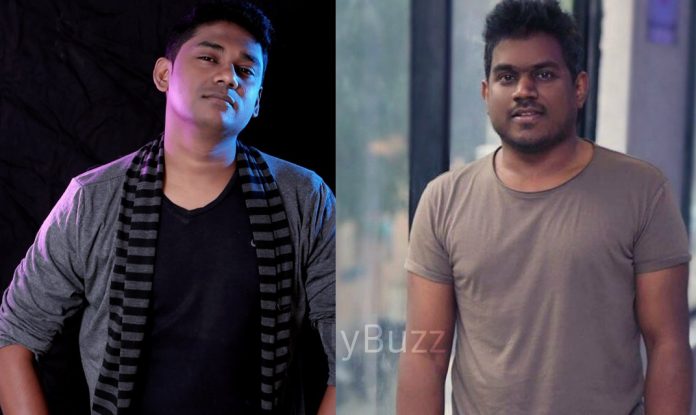 This has been a much talked about topic over the past few days indeed. Who is the music director of Ajith Kumar’s Viswasam?  Of course, the names of music directors have been running into long queue, which looks relentless. Almost all the big names in the musical industry have been involved with the movie. Now we get to see that Sam CS is the latest one to join the bandwagon. It is no reported that it could be either Yuvan Shankar Raja or Sam CS composing music for this film.

According to the latest reports, it is said that Sathya Jyothi films has been holding discussions with both the music directors. Nevertheless, it is officially not yet confirmed on who is going to be the final one strike the musical chords. Siva is collaborating with Ajith Kumar in Viswasam after three movies titled Veeram, Vedalam and Vivegam. The shooting of this film is expected to go on floors by end of this month and will be a Diwali release. Now it becomes a high level curious investigation to find out who’s gonna bag this huge project.