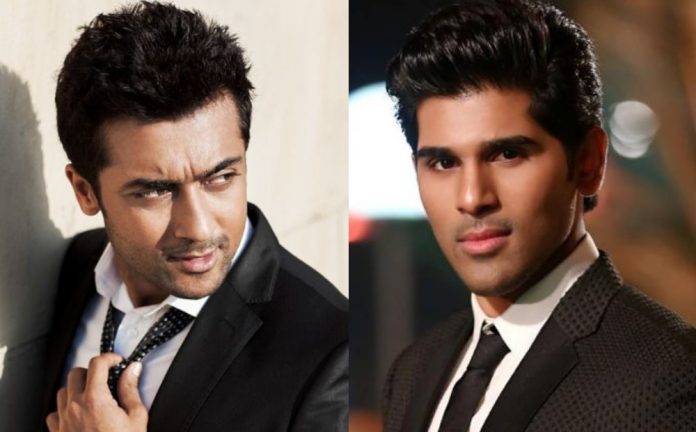 Telugu industry’s most celebrated Allu Sirish has officially announced about walking out of Suriya 37 movie. The actor has confirmed the news through an official note on his Twitter page. Initially, it was quite an exciting moment to see him share screen space with big names like Suriya and Mammootty. The actor has mentioned that he is unable to shoot for this film due to date clash with other movie ABCD.

Consequently, as Kolly Buzz broke the news before few days, Arya is replacing Allu Sirish as antagonist. Sources reveal that Aadhi was the first one considered for the role. Since, the actor has a huge fan following base in Tollywood, KV Anand opted him. Nonetheless, Aadhi didn’t want to take up this offer as he felt that his market value in Kollywood would be diminished.

Sayyeshaa Saigal is playing the female lead role in this film. In addition, Samuthirakani, Boman Hirani and lots of prominent actors are a part of Suriya 37 movie. Harris Jayaraj is composing music for this film, which will be shot in 10 different countries.