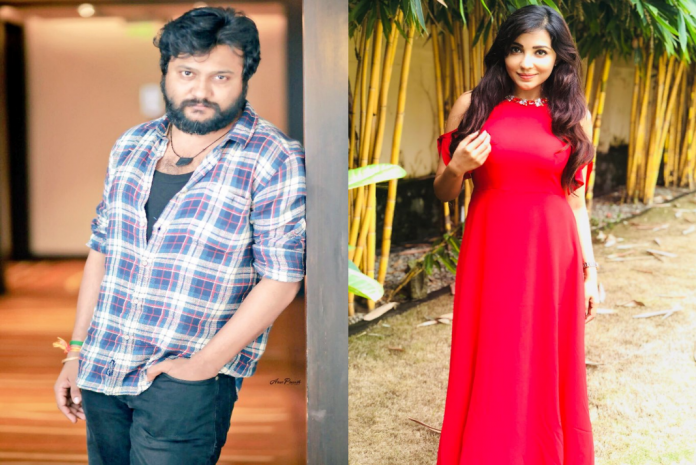 This blood violent original written and directed by Guhan Sennaiapan, director of Tamil thriller film – Sawaari. On the other hand, Vishal Chandrasekhar composes music for the series. After good reception of Madhavan’s ‘ Breathe ‘ and ‘ Lust Stories ‘ in south India, audience have their attention towards these original contents.

Also, SR Prabhu and SR Prakash have been very good at introducing quality film makers in their banner. This news on their web series have come during March,2018 and originals is expected to have episodes lined up in seasons.

The first ever trend of these original contents started with ” As I am suffering from Kadhal” that released in Hotstar, in Tamil Nadu and had been keenly noted in parallel cinema to appreciate these features. To add, these web contents have no restricted genres and have space to explore even more with lots of variety. Amrutha Srinivasan starrer “ Kalla Chirippu” was well received and a critically acclaimed original, which got featured in Zee5.