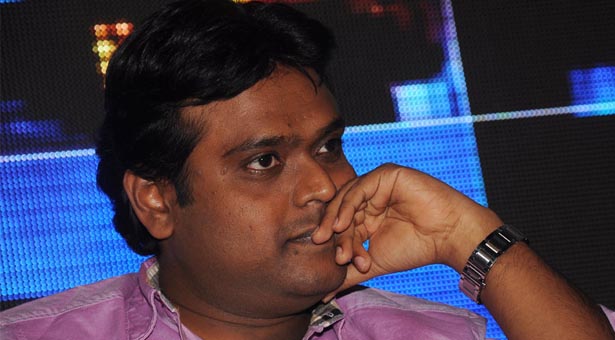 Ajith’s 55th film directed by Gautham Menon is making news daily. Earlier it was speculated that Harris Jayaraj will be composing the music and today its officially confirmed by the makers. Music composer Harris Jayaraj and director Gautham Menon has confirmed their reunion after a gap of few years and few films. The magical alliance which had created many musical melodies in the past had reserved their re union  for this project. The composing has commenced yesterday. Actor Arun Vijay has also confirmed that he is also a part of the film and mentioned that his role in the film will be revealed by the makers soon.

This film has Anushka playing opposite to Ajith, Dan Macarthur will be handling the cinematography, art direction will be taken care by Rajeevan. This film is being produced by AM.Ratnam under his banner Sri Satya Sai Movies.