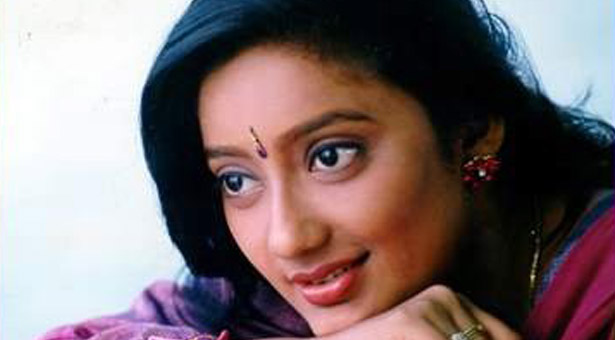 Actress Kanaka of Karagattakaran fame, was said to be suffering from Cancer for about six months was rumoured as passed away today by some part of Media. It was even said that Kanaka was diagnosed with Cancer  and was undergoing treatment in a private hospital in Alappuzha, Kerala.

After coming to know about the rumours which were spreading like wild fire today, Kanaka appeared in-front of the media and stated that she is alive and fine now. Kanaka even stated that its really making her sadden on seeing these rumours spread by media.