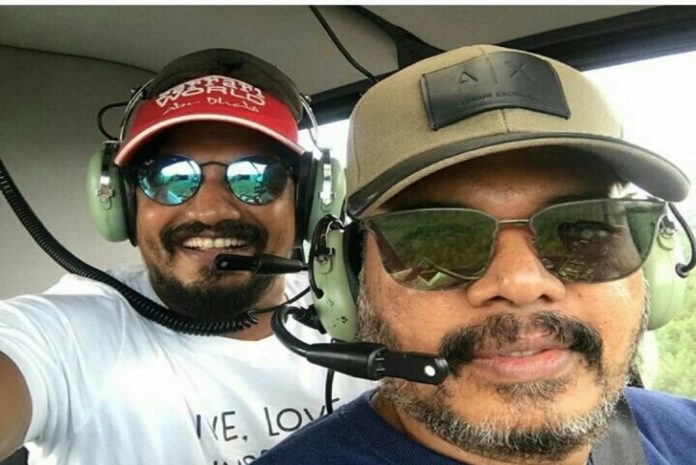 Director Shankar announced the sequel of his super hit film ‘ Indian ‘ during the Big Boss season 1 finale. Kamal Haasan as Senapathy registered with his old age looks, special Varma tricks and the dual play. In Indian 2, the character Senapathy is alive to kill corruption.

And this sequel, nearly after 20 years is a big surprise as it comes along with the star’s political entry. Kamal, whose currently hosting a reality show uses this space to reach large numbers. This will be the director’s second film to have a sequel after his blockbuster ‘ Enthiran ‘. Director Shankar also had the political influences in most of his films including Gentleman, Anniyan, Mudhalvan and Shivaji.

The recent update on this project is that the shoot of the film is expected to start in the month of December. Shankar along with his cinematographer Ravi Varman had went for location hunt.

Ravi Varman have worked two films – Dasavatharam and Vettaiyaadu Vilaiyaadu, with the Padhmashri winner before. He has also mentioned in his recent interview that the entire script of the film is completely locked and has more goosebumps moments to experience.

Kamal will shoot for the film after completing his paused Sabaash Naidu. Bollywood star Ajay Devgn is hinted to play the antogonist. Let’s wait for the official announcement by the makers.