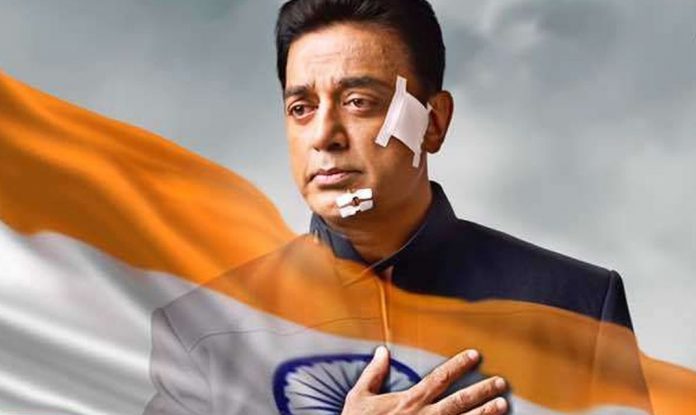 Kamal Haasan has been intensely involved over multiple assignments at the moment. He has been preparing for his political journey through ‘Naalai Namathey’. At the same time, he has been working upon his film projects as well. He had completed shooting for Vishwaroopam 2 by last year and the post-production works are also happening on full swing. Kamal Haasan had flown down to Texas for the final mixing of Vishwaroopam 2.

Now he is back to Chennai and has started working on the dubbing phase. It looks like the release of this film is now postponed to March or preferably by summer holidays. Soon after the completion of post-production works, he will resume the works of Sabaash Naidu. After wrapping up with all these projects, he would be teaming up with Shankar for ‘Indian 2’. It is noteworthy that Shankar is currently occupied with post-production works of 2.0, whose release might get postponed again from summer 2018.