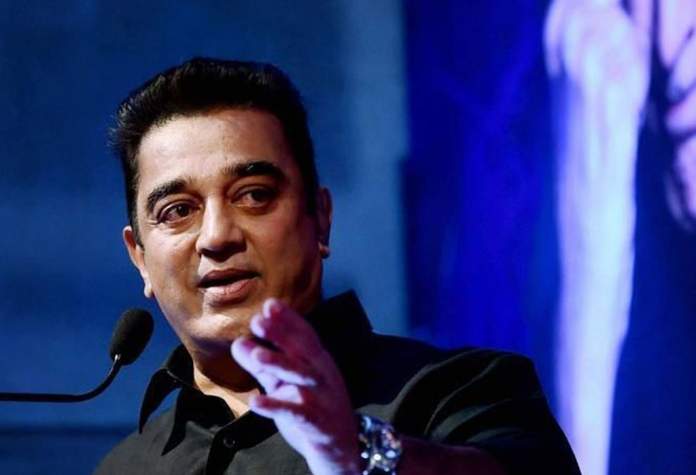 Kamal Haasan’s most anticipated film ‘Indian 2’ has set the eyeballs rolling across the country. Despites being a long hiatus of two decades, the entire Indian film industry knows about this magnum opus that created a sensational wave. After a prolonged phase of wait, it’s official that Indian 2 shooting will go on floors from January 18. The team had to kick-start the shooting by last month itself, nevertheless, kept it on hold due to the auspicious month of Tamil calendar, which will begin by the festive occasion of Pongal.

While Kajal Aggarwal will be playing the female lead role, it is expected that one more leading actor from Tamil industry will be joining the project. On the other hand, Kajal Aggarwal already gone through the screen test and will begin her training of Kallari for this movie…

Anirudh has already completed working on the songs for this film, which will have art work by Muthuraj.