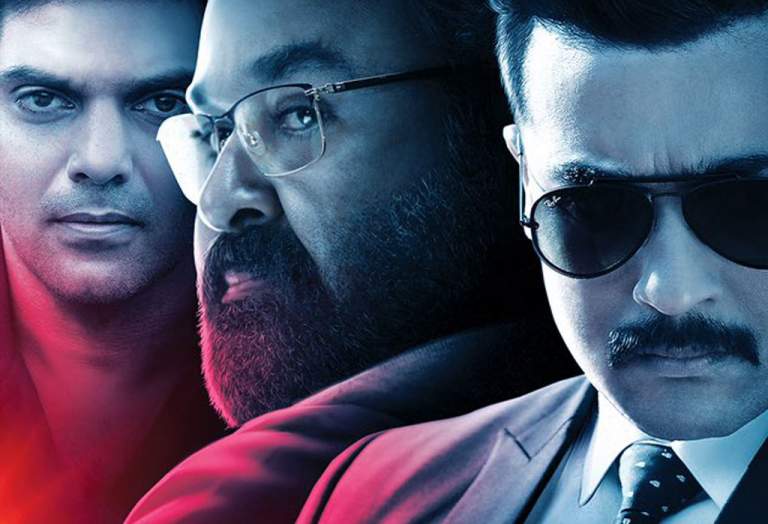 Actor Suriya and filmmaker KV Anand had earlier teamed up for films ‘Maattraan’ and ‘Ayan’. Absolutely, their third collaboration for the film titled ‘Kaappaan’ produced by Lyca Productions has enthralled the fans to a greater magnitude. However, filmmaker KV Anand reveals an interesting Twitter drama behind the title Kaappaan. In one of the recent interviews, he has said, “Initially, we wanted to go by the choice of Suriya’s fans, where a Twitter poll involving three titles – Kaappaan, Uyirkaa and Meetpaan were listed. Around 51,000 votes were registered among which Uyirkaa was highly voted. However, our team felt that ‘Kaappaan’ will add more substantiality and relevance to the film’s theme. In fact, the film will have a futuristic note by the end ‘He will save’.”

While speaking about the progress of film’s shooting, he says, “We have completed 70% of the shooting and right now we are on break as Suriya is shooting for NGK. The next schedule will be resumed by January 17.”