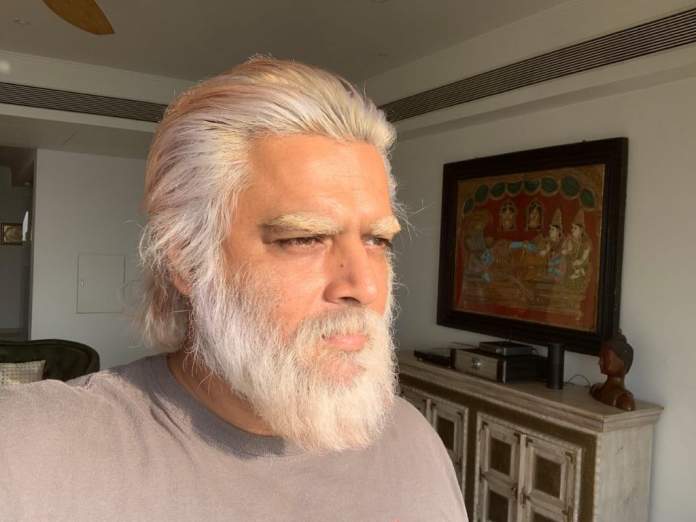 Madhavan debuts as director with Rocketry

Actor Madhavan is well known for his skilled proficiency in the world of cinema. Having been associated with lots of prominent filmmakers and technicians across the country and global cinema, the actor had earlier announced making his directorial debut with ‘Rocketry’, which was supposedly a conjoined work with filmmaker Ananth Mahadevan. However, due to some reasons the latter was walked out of the project and Madhavan would be making his debut as solo director. The news is officially affirmed by Maddy himself as he utters that it is all due to certain other commitments of Ananth. As known earlier, the film is the recreation of real life incidents that shook the nations by 90s. The film revolves around the ISRO scientist Nambi Narayanan, a cryogenic scientist who was alleged for being a spy and was later claimed as innocent by CBI.

Rocketry –The Nambi Effect will be simultaneously releasing in Tamil, Hindi and Telugu with plans going on to release it in English as well.

The shooting of this film is happening on full swing and will be completed by middle of 2019.